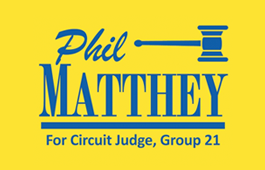 Local elections are just around the corner!  This year there are several important races, notably many races for Judges.  In Pinellas County, LeavenLaw is proud to support Phil Matthey for his candidacy for Circuit Court Judge.  LeavenLaw Shareholders Ian Leavengood and Michael Boyle have both known Matthey for years, both personally and professionally.  Matthey has the firm’s unqualified support. 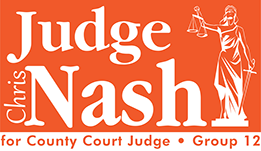 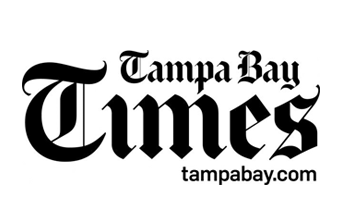 In a recent article, the Tampa Bay Times wrote, "No race in Hillsborough offers voters such a stark choice as that for the Group 12 county court seat. The Times recommends incumbent Chris Nash, who has done a superb job. Norman S. Cannella has run a mean-spirited and overly political campaign. He faults Nash for accepting an appointment to the bench even though Cannella himself was up for a gubernatorial appointment to the county bench four years ago."