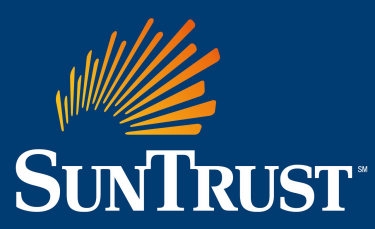 The repercussions of the prelude to the 2008 recession continue to be visited on consumers today, especially in the Tampa Bay area where 1 in approximately 400 properties are in foreclosure, according to RealtyTrac.  While it may provide little solace to distressed borrowers, mortgage lenders are also attempting to manage the fallout.

In June, SunTrust Bank agreed to pay over $960 million dollars to the government to settle allegations that it cut corners during its FHA loan approval process.  During an investigation, SunTrust acknowledged it approved FHA loans that did not meet FHA standards.  Even after approving faulty loans, SunTrust then failed to report the loans to FHA and did not even have a system in place to identify whether or not loans complied with FHA guidelines.

Slightly over half of the settlement funds will be used to assist SunTrust customers who are currently experiencing mortgage difficulty.  A portion of the funds are to be specifically targeted to those who need mortgage modification due to the declining value of their home.   Approximately $468 million of the settlement is a penalty that will be paid directly to the government.  Additionally, under the settlement, SunTrust will be forced to revise its mortgage servicing, foreclosure, and bankruptcy practices.

Whether you are attempting to obtain a loan modification, seeking a short sale, or being sued for mortgage foreclosure, LeavenLaw can help.  At Leavenlaw, we specialize in helping consumers approach and solve problems.  If you are experiencing mortgage trouble or face losing your home, call LeavenLaw at (727) 327-3328 to setup a free consultation today or visit www.FloridaForeclosureDefense.com.