Leavengood Selected as Chairman of the JNC 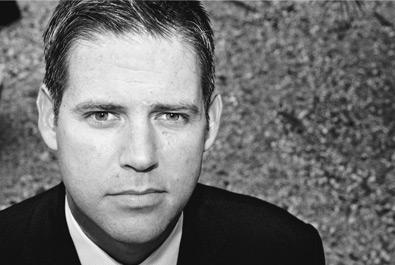 The Sixth Circuit Judicial Nominating Commission (“JNC”) selects nominees to fill judicial vacancies within the Florida court system. There are twenty-six separate JNCs: one for the Florida Supreme Court; five for each of the district courts of appeal or “appellate districts”; twenty for each circuit court and the county courts contained in that circuit.

LeavenLaw’s founder and Managing Shareholder, Ian R. Leavengood, was previously selected by Governor Rick Scott to serve as a member of the Sixth Judicial Circuit Nominating Commission.  The Sixth JNC assists the Governor of the State of Florida in vetting and recommending exceptionally qualified candidates for vacancy in the County and Circuit Courts in Pinellas and Pasco Counties. 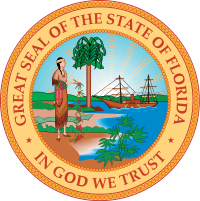 Recently, Leavengood was selected by his fellow Commissioners to serve as the Chair of the Sixth JNC.  “I am flattered and honored to serve as Chair of such a fantastic and important group.  We take our responsibility very seriously and are glad to serve the Floridians of the Sixth Judicial Circuit,” Leavengood said.  Since his selection as Chair, Mr. Leavengood has supervised the vetting and recommendation to Governor Scott of six candidates to fill the Circuit Court seat of the Hon. Bruce Boyer.  “After interviews, the Commission recommended six exceptional candidates to Governor Scott for consideration for Judge Boyer’s soon to be vacant seat. Those candidates were Geoffrey Cox, Evan Frayman, Kelly McKnight, Nancy Meyer, Fred Reeves and Lauralee Westine. The Sixth JNC is confident the Governor will give the Sixth Circuit another great judge out of this highly-qualified group,” Leavengood noted. Ultimately, Governor Scott selected Lauralee Westine to replace the retiring Judge Boyer.

LeavenLaw is a consumer litigation firm that represents consumers in disputes concerning debt, credit, creditor harassment, injuries, accidents, and worker’s compensation claims throughout the Tampa Bay area and Florida.  If you have the need for legal assistance, LeavenLaw offers a free initial consultation to go over your litigation case.  Please call 1-855-Leaven-Law (855-532-8365) or visit www.LeavenLaw.com for more information.