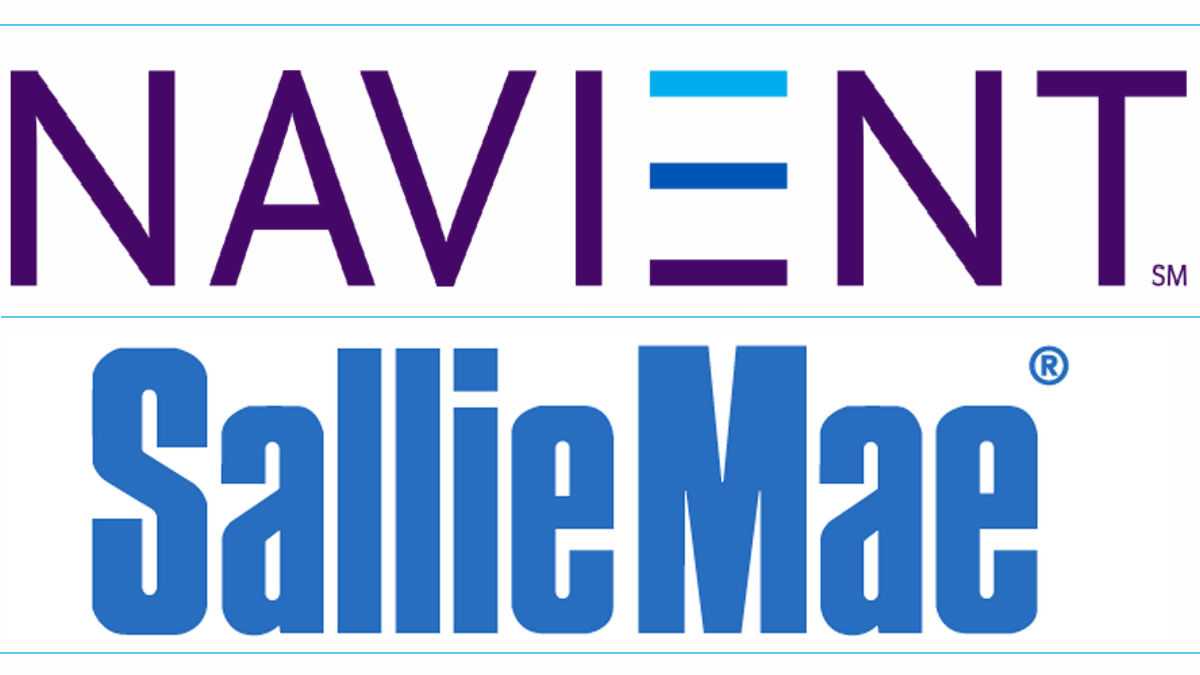 If true, the fallout to borrowers from Navient’s actions could be wide-reaching and long lasting. Take for example, a typical student loan borrower named Jane Smith. Jane graduated in 2011 with a degree from a university at a cost of $160,000.00 spread across multiple federal loans.  Subsequently, like many consumers, Jane encountered a difficult job market and her student loans went into default six months after graduation when monthly payments became due.  Since 2011, Jane has made no payments on her loans and her current amount owed is $295,000.00.

When Jane received her most recent debt collection letter, she called Navient, her student loan servicer, and asked if there were any options to help her become current. Instead of informing Jane that she could potentially become current by consolidating her multiple federal loans into a single loan and choosing an income-driven repayment plan, Navient only offered Jane a forbearance.

The forbearance sounded like an attractive option to Jane because she could apply and be approved for a forbearance over the phone in minutes, and she would pay $0.00 for 12 months. However, Navient knew (but did not tell Jane) that during forbearance, interest amounts would capitalize into the loans’ principal amounts, increasing Jane’s total amount owed and interest after the forbearance period. At the end of the 12 months, when Jane was now making $45,000.00, she owed an additional $13,000.00 in principal. Over the remainder of Jane’s loan, she will continue to accrue interest on the higher principal amount and be subject to a higher payment.

If, alternatively, Navient had been forthright with Jane, she could have potentially applied for an income-based repayment plan, paid a manageable $224.00 per month, not increased her principal and interest amounts owed, and been eligible for forgiveness of approximately $459,216.00 after 240 months. Jane’s hypothetical story is far too common and highlights the profit motive that directly conflicts with a student loan servicer’s duty to adhere to consumer protections.  As a student loan borrower, it is important to know that you must be your own best advocate. As Navient recently argued in a Motion to Dismiss, “…the servicer acts in the lender’s interest…and there is no expectation that the servicer ‘will act in the interest of the consumer.’”

At LeavenLaw, our consumer attorneys can assist with evaluating your federal student loan position and assessing the options available to you. Our initial consultation is free to you and will typically cover topics including consolidation and repayment plans.  If you or someone you know is struggling with student loan debt, call LeavenLaw at 1-855-532-8365 for a free consultation.