On Wednesday, April 23, 2014, the American Tort Reform Association (“ATRA”) announced a “multiyear, multistate campaign” to reform state consumer-protection laws.  However, by “reform,” the ATRA really means to scale back, water down, and weaken such laws.

The effect on consumers could be devastating, as such “reforms” could directly impact consumers’ ability to file lawsuits over misleading food labels, defective cars, and unlawful debt collection practices.  Reform proponents, who openly represent big business and corporate interests, argue that the abuse of consumer-protection laws has actually harmed consumers by increasing product and service costs while inundating courts with frivolous claims.  On the other hand, Peter Holland, a Maryland-based consumer lawyer who is an expert on the debt buying industry, warned that the corporate lobbyists are “basically creating a race to the bottom” and stated that such “reforms” would leave consumers vulnerable to hazardous products and sleazy marketing.

As a consumer protection firm that fights against big business and corporations every day, LeavenLaw is against any so-called “reform” that weakens consumer-protection rights.  Some of the state laws that ATRA plans to attack are the very laws that LeavenLaw use to enforce our clients’ rights.  For example, the ATRA plans to battle laws that require defendants to pay the consumer’s attorneys’ fees in the event that the consumer prevails in litigation against creditors and debt collectors.  Such fee-shifting statutes allow consumer attorneys to file lawsuits against big corporations and banks in circumstances where the consumer obviously does not have thousands of dollars to fight big business and their corporate attorneys.  If these laws are changed, including the FCCPA and FDCPA, then consumer-protection attorneys will no longer be empowered as private attorneys general to fight for the rights of ordinary consumers and citizens.

To that end, Ian Leavengood and Aaron Swift of LeavenLaw recently served on a committee that was instrumental in thwarting efforts that would have gutted the protections of the FCCPA for Florida consumers.  Specifically, they helped shape the arguments as to why the FCCPA should not be amended to only apply to debt collectors.  Now, as a result, the amendment will not include this change, and the FCCPA will continue to proscribe abusive and harassing conduct on the part of first-party creditors.

For more information about the ATRA’s efforts to weaken consumer-protection laws, or to learn more about LeavenLaw’s efforts to fight these so-called reforms, please visit www.leavenlaw.com or call (727) 327-3328. 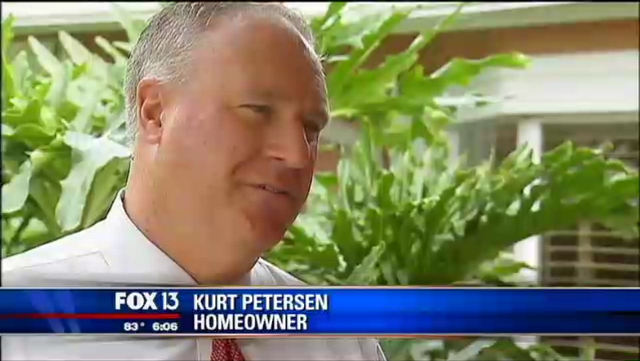 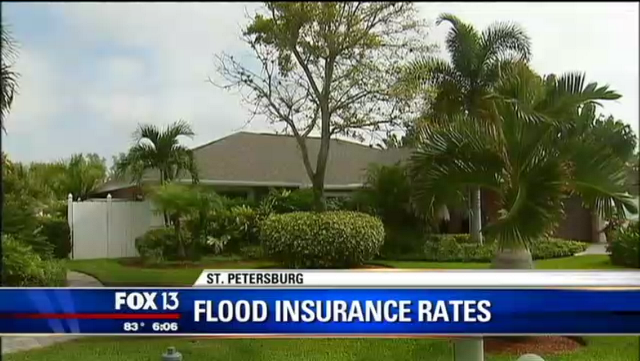 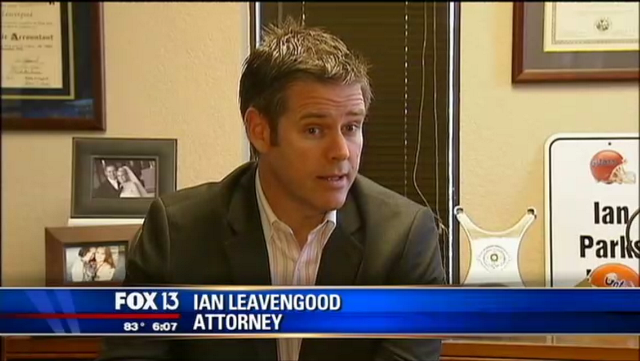